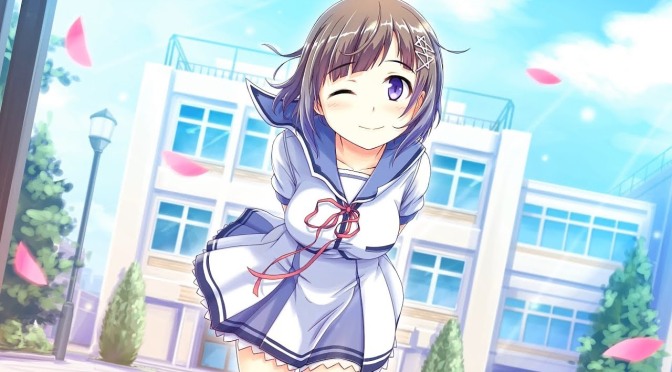 A game where you blast cute girls to quasi-orgasmic ecstasy while attempting to fend off the mischief of a cheeky young demon might not sound like the sort of experience that would have good worldbuilding, but the Gal*Gun series as a whole is full of surprises.

It’s clear that developer Inti Creates has taken a great amount of care over the course of the Japan-only Gal*Gun, its sequel Double Peace and Gal*Gun 2 to make the series something more than a throwaway joke game. Yes, it’s amusing; yes, it’s silly; yes, it’s cheeky, fun and sexy; but none of those things mean that it can’t have some depth or be well-crafted.

So today, then, we’re going to take a closer look at how the series as a whole builds that sense of a coherent world, and where Gal*Gun 2 fits in with all that.