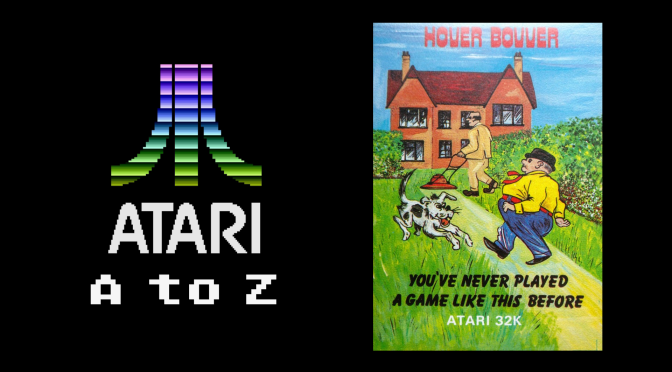 We’re back with another Jeff Minter classic, and a game that I like to describe as one of his most unusual but least “weird” games.

Hover Bovver is a game about stolen property, vicious canine attacks and… mowing the lawn. Playing as the personification of the middle-class curse-words Gordon Bennett, it’s up to you to mow an assortment of increasingly awkward lawns while attempting to placate your temporarily loyal dog and your less-than-happy neighbour.

Remember to stay off the flower beds! 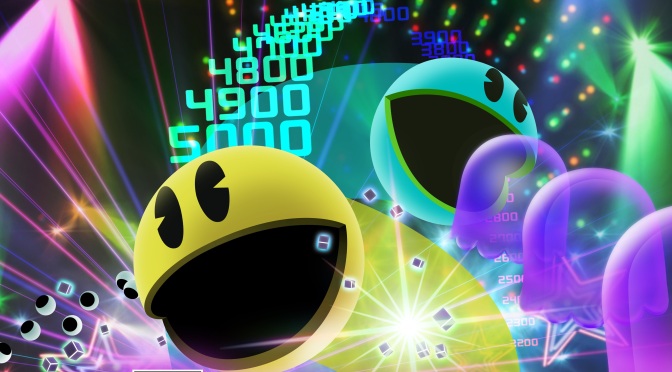 Poor old Pac-Man’s been put through the wringer since his first appearance in 1980.

He’s gone on adventures, been platforming, attempted to educate the masses and even kicked the snot out of his fellow video game icons. But somehow it always comes back to doing what he does best: munching his way through mazes while attempting not to, in turn, get noshed off by ghosts. (Although some people are into that.)

Pac-Man Championship Edition 2 is Namco’s latest attempt to put an interesting twist on the original Pac-Man formula. And it’s a ton of fun.

END_OF_DOCUMENT_TOKEN_TO_BE_REPLACED 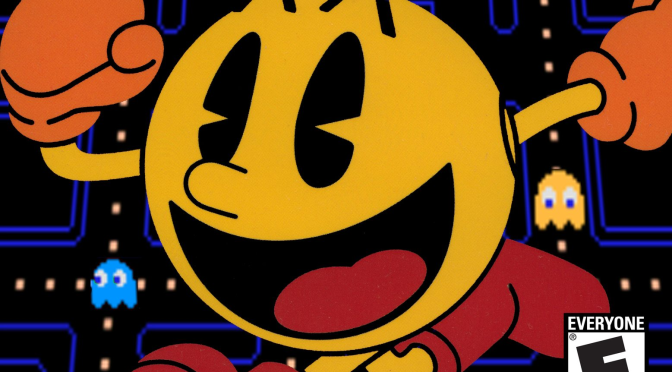 One of the most interesting inclusions in the Nintendo Switch release of Namco Museum is Pac-Man Vs.

Originally released for GameCube in 2003, it’s an unusual title for Namco in that it wasn’t developed in-house as an arcade game; rather, it was designed by the legendary Shigeru Miyamoto and developed by Nintendo specifically for the GameCube, which perhaps explains why we haven’t seen it rereleased for anything other than Nintendo DS (via that platform’s own Namco Museum release) and, most recently at the time of writing, Switch.

It’s also noteworthy as one of the first examples of asymmetric multiplayer gameplay, which makes the fact it never got a release on Wii U somewhat baffling. But, well, it’s a bit late for that now!