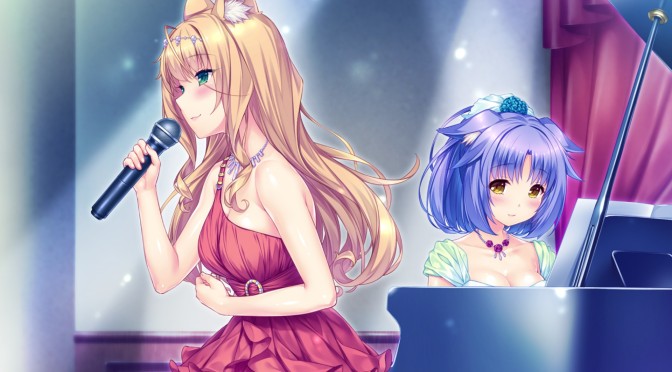 At the time of writing, the 2017 nominees for The Game Awards — referred to by some as “gaming’s Oscars” — have just been announced.

While it’s nice to see some high-profile Japanese games — most notably Persona 5, Breath of the Wild, Final Fantasy XV and Super Mario Odyssey — get some recognition, once again the overall lineup for the awards is a fairly predictable affair that primarily boils down to “which games were most popular and/or made most money this year”.

And while there’s some merit to celebrating those games that have performed well from a commercial perspective over the course of the year, it presents a rather narrow view of the industry that leaves a number of titles underrepresented and underappreciated.