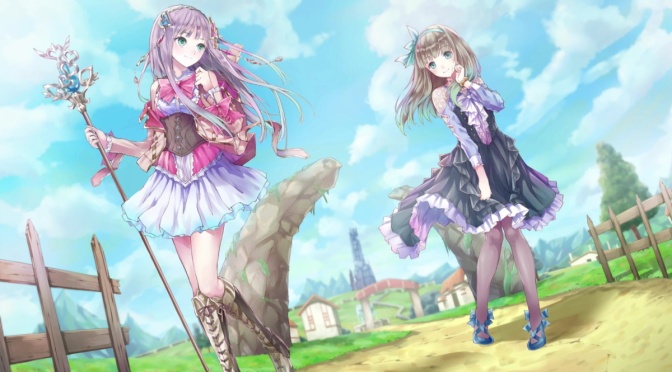 The nice thing about the original Arland trilogy is that although there was definitely a sense of narrative progression over the course of the three games, each one was self-contained and left things open-ended for future development; there was no “grand finale”.

That’s where Atelier Lulua: The Scion of Arland comes in, of course. The fact that Atelier Meruru: The Apprentice of Arland concluded the story of Meruru’s growth into a talented young alchemist, but didn’t spell any sort of “finality” for the Arland region meant that there was still plenty of scope to tell more stories in these pastel-coloured lands. Perhaps some sort of story that answers a few unresolved questions from the original trilogy — and which lets us see how all our favourite characters are getting along?

Atelier Lulua still doesn’t necessarily feel like a “finale”; if anything it ushers in a bold new era for Arland. Whether or not we’ll see any more games in this setting remains to be seen at the time of writing, but for now, Atelier Lulua provides an interesting, substantial story to tie things together nicely. So let’s take a closer look — bearing in mind that, of course, there will be spoilers ahead.