Back in the PS1 and PS2 eras we were very much enjoying a Golden Age across a variety of different game genres, but many people regard this as a very special time for the JRPG in particular.

This period in gaming history gave birth to some truly “timeless” and gloriously experimental titles which remain immensely entertaining today, despite their obvious technical limitations.

Several such examples can be found in the Shadow Hearts series, a collection of games that sound completely batshit crazy on paper, but which actually turn out to be some of the finest role-playing games I’ve ever had the pleasure to enjoy.

END_OF_DOCUMENT_TOKEN_TO_BE_REPLACED 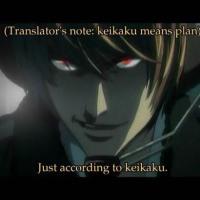 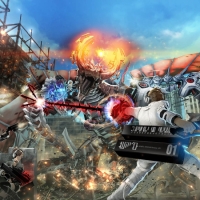