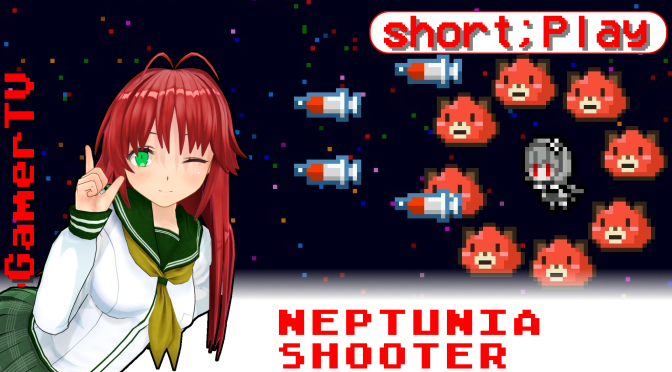 Don’t you love it when an April Fool escalates into something that is actually rather excellent?

That’s what happened with Neptunia Shooter, a game that started as a joke by Idea Factory International — a joke that people responded particularly positively to, resulting in it becoming a real, actual thing.

And it’s good! Paying homage to a variety of classic shooters while maintaining its own unique identity, this is a challenging blastathon for Nep fans and shmup enthusiasts alike. Now howsabout a Switch version, Iffy? 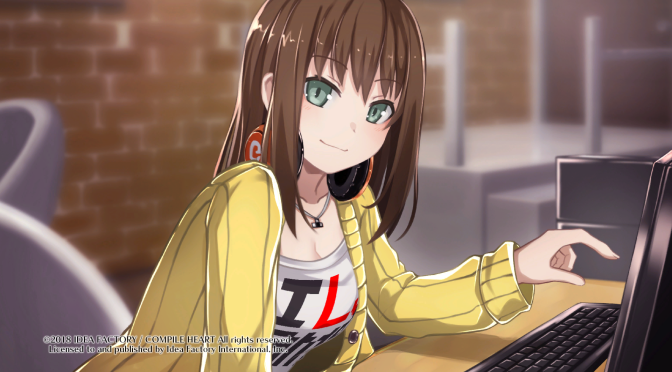 In fact, women make up the majority of the cast… though, again, this is nothing unusual for a Compile Heart game. What is a little unusual this time around is the fact that the game unfolds across two discrete “worlds” — the “real” world and the “game” world.

For today’s Waifu Wednesday, we’re taking a look at one of your companions during your time in the “real” world, as you attempt to uncover the conspiracy that has led to heroine Shina Ninomiya — and possibly others — becoming trapped in the virtual reality massively multiplayer online game, World’s Odyssey.

END_OF_DOCUMENT_TOKEN_TO_BE_REPLACED 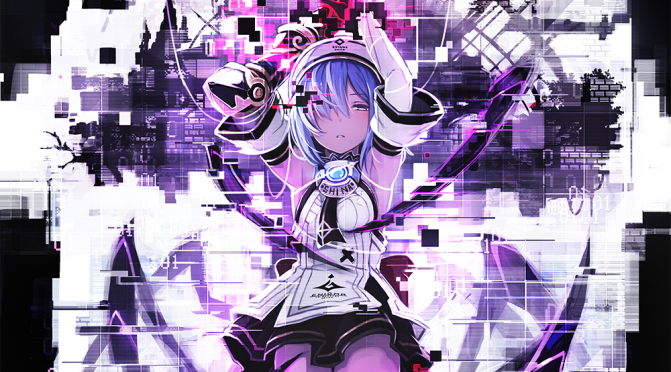 For once, if all goes according to plan, I’ll be playing something I have a Limited Edition of almost immediately after obtaining said Limited Edition!

Yes, indeed, I currently have Idea Factory’s new RPG Death End re;Quest pencilled in for the next Cover Game feature here on MoeGamer, and I am very much looking forward to it; I’ve had a blast with past titles from their Galapagos studio (including Omega Quintet and Fairy Fencer F) so I am, as the kids say, “well up for it”.

In the meantime, why don’t we have a nice peep inside that lovely Limited Edition that arrived the other day and see exactly what we have to look forward to?

END_OF_DOCUMENT_TOKEN_TO_BE_REPLACED 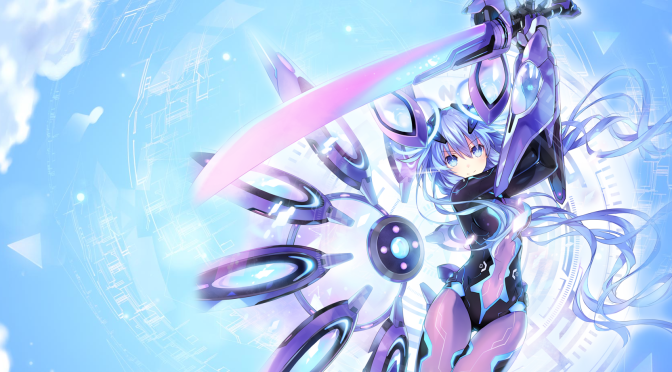 If you were wondering, it’s pronounced “vee-two-arr”.

Yes indeed, a (kind of) new Neptunia game is here, which of course means I’ve picked up its limited edition, because I like both Neptunia and Idea Factory International’s approach to limited editions.

I haven’t decided if I’m going to cover VIIR here on MoeGamer as yet; the original Megadimension Neptunia V-II was one of the first Cover Games here and thus we’ve already explored certain aspects of it in great detail. While I mull over whether or not VIIR’s new bits — namely its virtual reality component and its completely overhauled mechanics — are worth another month of in-depth exploration at some point down the road, here’s a look inside the box of that limited edition.