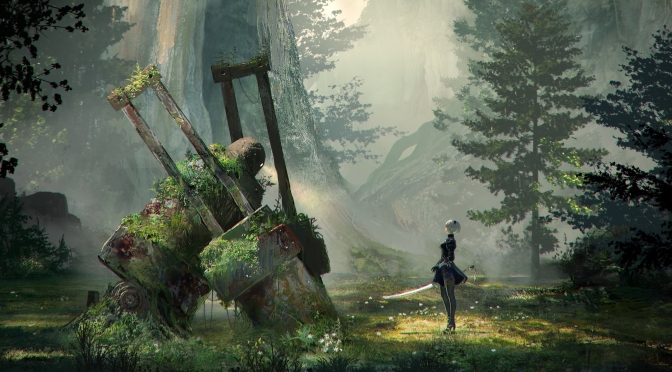 Nier: Automata is a fascinating game in its own right, but it becomes even more of an interesting story when you take it in context of everything that led to its creation.

In order to understand Nier: Automata and its predecessors, it is particularly important to understand creator Taro Yoko, one of the most distinctive “auteurs” in all of video game making — albeit one who, until the release of Automata, had largely flown under the radar in stark contrast to his contemporaries such as Hideo Kojima.

Yoko is a creator who, it’s fair to say, has consistently pushed back against the boundaries of what is “accepted practice” in video game development — both in terms of subject matter and mechanical considerations. And the results of his resistance to conventions and norms are some of the most distinctive and interesting — albeit sometimes flawed — creations in all of gaming.