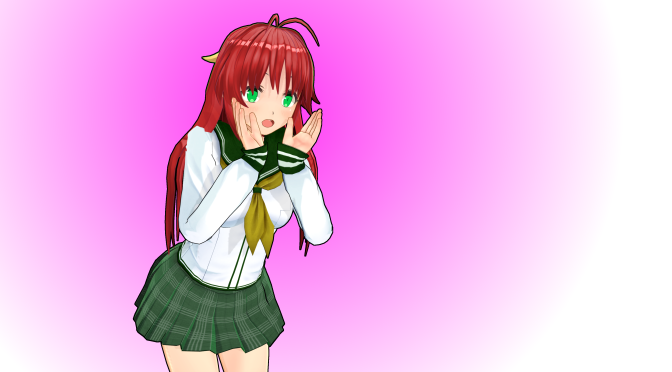 Time for a Community tag post! This one looked like a particularly fun one, and after the lovely Irina from I Drink and Watch Anime specifically requested me to do one about games, who was I to refuse?

The original tag came from The Awkward Book Blogger and was based around, as you might expect, books — but it has since expanded to encompass anime and now, thanks to my contribution, games as well.

So let’s jump right in. After the jump. Jumpy jumpy jump.

END_OF_DOCUMENT_TOKEN_TO_BE_REPLACED 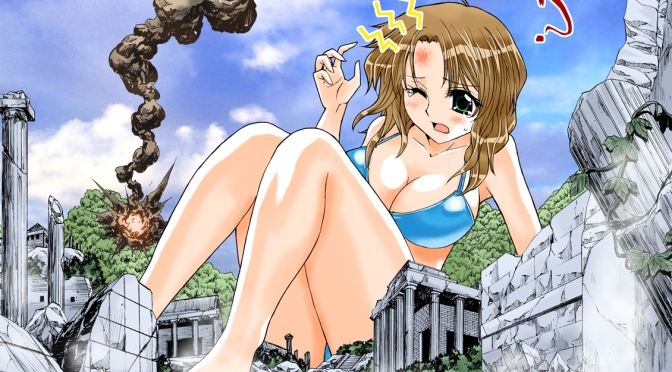 One of the most interesting phenomena of the early PlayStation eras was D3 Publisher’s “Simple Series”, a range of low-budget — and budget-priced — titles produced by a wide variety of external developers.

The series began on PS1 with some pretty straightforward interpretations of concepts such as mahjong, tennis or racing, but over time gradually expanded to take in role-playing games, dating sims and even enhanced ports of arcade games.

By the time the PlayStation 2 rolled around and the Simple 2000 subseries launched — so named because each game cost 2,000 yen (a little under £14 today) in its native Japan — the range had become a great place to find fascinating (but often flawed) games that, by virtue of their low budgets, could afford to be a bit experimental. Essentially, they fulfilled the function that the digital-only indie scene does today, only you had to buy them on disc because digital games weren’t yet a thing on consoles.

And so it was that we found ourselves face to face (or, well, face to ankle) with Tamsoft’s The Daibijin (The Gigantic Beauty), localised for Europe as Demolition Girl.