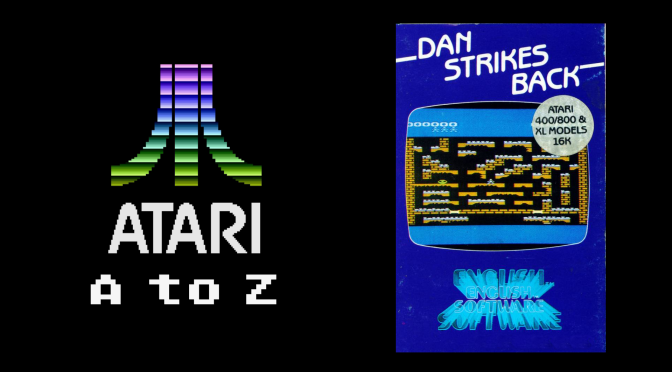 After the success of Diamonds, programmer Simon Hunt decided that he wanted to make a sequel using the characters he’d established.

Inspired by the vertical scrolling of Firefleet, another game from English Software, he decided he wanted to expand beyond the original game’s single-screen gameplay, and thus Dan Strikes Back was born.

Digger Dan’s most precious of treasures has been stolen away by the evil Brian the Blob! Can Dan make his way through the many perilous layers of Brian’s vault to reclaim his prize? Probably not, given that I’m in charge, but it’s fun having a go anyway… 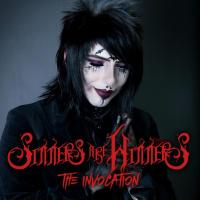 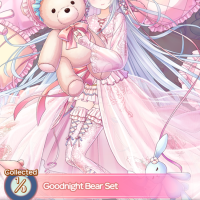