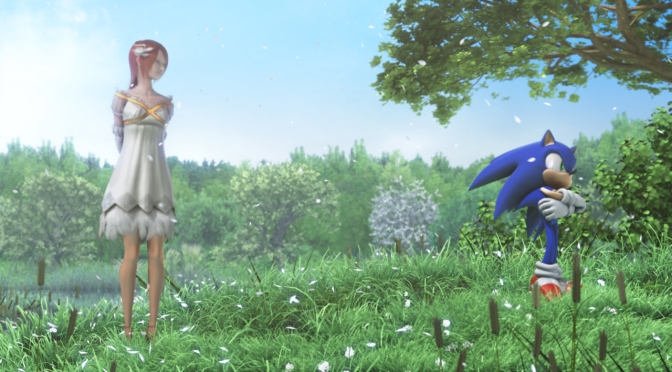 Tastes change over time. Preferences vary between individuals. One man’s trash is another man’s treasure and all that. And if there’s one thing I’ve learned since starting MoeGamer — well, quite a bit before that, to be honest — it’s that something getting critically panned doesn’t necessarily mean it’s not worth checking out.

It was with this in mind that I was greatly looking forward to investigating the much-maligned 2006 reboot of Sonic the Hedgehog for Xbox 360 and PlayStation 3 — a game that Wikipedia used to claim (without citation) to be “among the worst games not only in the Sonic series but also in the video game medium.” That sounds like a challenge to me.

END_OF_DOCUMENT_TOKEN_TO_BE_REPLACED 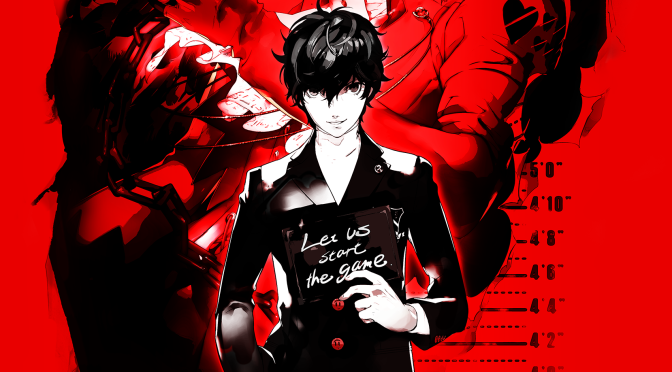 Most of the time, gaming is a fairly solitary activity for me, but on occasion, there are games that my wife enjoys watching me play enough to drag her away from Final Fantasy XIV for an hour or two at a time.

Last year’s Persona 5 was one of those games, and thus rather than focusing on it as I do with the Cover Games for each month, “we’ve” been playing it rather casually over the course of the last year or so. The other night, we finally reached the end.

What better reason to reflect on a game that, according to some, represented a great renaissance for a Japanese games industry that had supposedly been “kind of bad” for years?