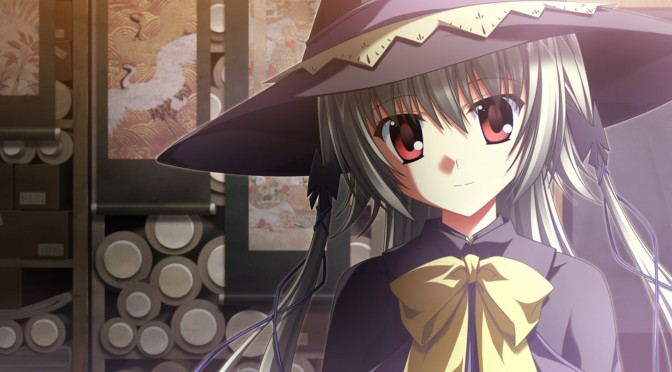 It’s the last Waifu Wednesday before Halloween, so who better to explore this week than an honest to goodness witch?

Alice Kamishiro is one of the central characters of minori’s Supipara, a proposed five-part series of visual novels of which we’ve seen the first in the West so far, thanks to MangaGamer. Although the first chapter isn’t Alice’s “route”, instead focusing on the protagonist’s second cousin Sakura, she still plays an important part in the story as a whole — and is a mysterious, intriguing character in her own right.

As the series continues to unfold, we’ll have the opportunity to learn more about this rather odd girl and her remarkable powers.