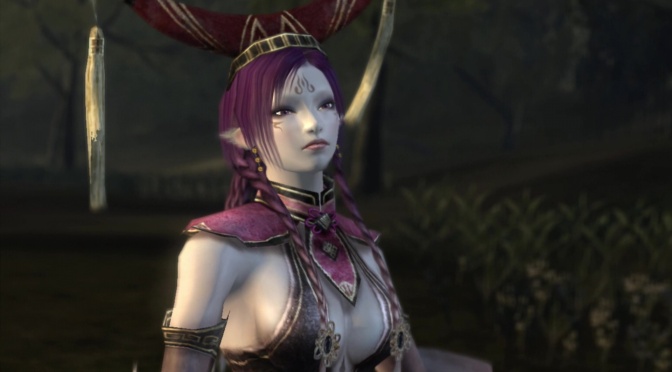 Second in the Musou Orochi/Warriors Orochi series, bringing together the worlds of Dynasty Warriors and Samurai Warriors in an ambitious crossover affair as these renowned fighters and the mysterious Mystics take on Da Ji, Sun Wukong and the resurrected Orochi X.

Waifu Wednesday: Zhenji - By popular request (all right, one person asked for it) it’s time for another Warriors waifu. This week, we take a look at Zhenji, also known as Zhenshi, Zhen Luo, Zhen Fu, Lady Zhen or “the one with the flute”. She’s been a fixture in the Warriors series since Dynasty Warriors 3, and also shows up in the … END_OF_DOCUMENT_TOKEN_TO_BE_REPLACED 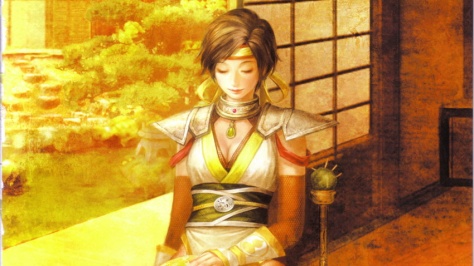 Waifu Wednesday: Nene - I’ve been playing a lot of Warriors Orochi 3 lately, so I feel it’s high time we had another Warriors waifu to celebrate. This time around it’s the turn of Nene, a character who has had several names over the years. While she’s known as Nene in the Warriors Orochi series, she’s also been known as One … END_OF_DOCUMENT_TOKEN_TO_BE_REPLACED 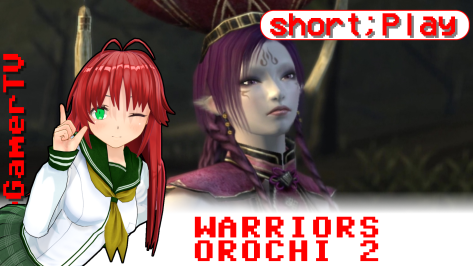 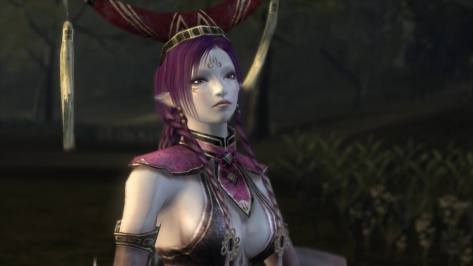 Warriors Orochi 2: Building a Better Warrior - There are an awful lot of Warriors games on the market today. And while many may superficially seem quite similar to one another, delving into each of them reveals their unique qualities. In many cases, the people who brand all Warriors games as being “the same” are likely just looking at the most well-known component: the real-time, … END_OF_DOCUMENT_TOKEN_TO_BE_REPLACED 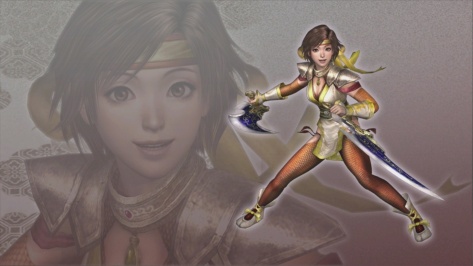 Warriors Orochi 2: More of the Same? - I love me a Musou. So naturally, with the new hotness being Hyrule Warriors: Age of Calamity at the time of writing, I thought it was high time I continued my journey through the completely unrelated Warriors Orochi series. Longtime followers of my work will recall that a while back I did a full playthrough … END_OF_DOCUMENT_TOKEN_TO_BE_REPLACED