Official follow-up to Star Raiders, developed by its original creator. Available on Atari Collection 2 for the Evercade retro gaming handheld.

Evercade A to Z: Solaris - With how long the Atari 2600 stuck around — and its position in the early days of the games business — it’s no surprise that games from its latter days bear little to no resemblance to its launch titles. There are few games in which this is more apparent than Solaris, the official follow-up to Star Raiders on … END_OF_DOCUMENT_TOKEN_TO_BE_REPLACED 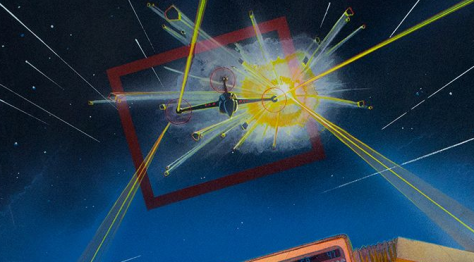 Solaris: The 2600’s Finest Hour - The humble Atari 2600 had an astonishingly long lifespan, being officially produced between 1977 and 1992. As you might expect, this means there’s an equally astonishing difference between the very first games for it and those which came out later in its lifespan. Solaris by Doug Neubauer came out in 1986, putting it towards the … END_OF_DOCUMENT_TOKEN_TO_BE_REPLACED 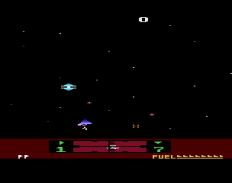